“What would happen if you had a sudden illness or injury and could not make your own decisions? How would your family, friends or health care team know your wishes? Who would speak for you?

If you are unable to make medical decisions, someone else will do it. It would be best if they could make those decisions based on what you would have wanted.”

Such is the rationale for Advance Care Planning: ensuring that in the event of being unable or incapable to speak for yourself, you’ll have a voice about the medical care you want.

The well-publicized medical and legal battle over Terry Schiavo during the 1990’s and early 2000’s, exemplified the importance of planning ahead regardless of our age or current state of health. A cardiac arrest at 26 years of age resulted in Terry suffering severe brain damage which led to a non-responsive state for 15 years.

Terry’s husband spent almost a decade in the legal system appealing for medical measures which would end Terry’s life. Eventually, despite ongoing opposition by Terry’s parents and some lobby groups, Terry’s feeding tube was permanently removed. She died a few months later.

The Schiavo case caused a highly emotional public response which stirred a movement, primarily by baby boomers, to address the issues raised by Terry’s situation.

One outcome has become known as “advance care planning.” Essentially, it’s the process by which individuals:

An advance care plan is just plain good sense. It’s one way to still have a voice about your care, even when you’re unable to speak. If it’s ever needed, it can save family members significant emotional strain and angst while making decisions about your medical care.

An advance care plan should include the creation of a personal directive to be used when you’re unable to make your own decisions- it is the documentation of your personal wishes. You do not need a lawyer; you can write your own. Read up on information about Alberta’s guidelines.

However, advance care planning is also about the family conversations.

It’s the two hour chat that my husband, his sister, and their 85 year old German mother had in a little gazebo, in Bavaria, to discuss the care that “Mama” wants when she isn’t able to stay in the big, drafty family home any longer.

It’s the instructions that my Auntie Annie left before her death.

Auntie Annie wanted chicken served at her funeral luncheon. Not just any chicken, but the crusty baked chicken prepared by the church ladies in her small farming community. She left her wishes in writing, she told the ladies at the church, and she told her children. So, at Auntie Annie’s funeral, when her family and friends gathered for luncheon, they ate chicken – crusty baked chicken.

However, despite the use of documents, videos, etc. to record the wishes of an individual regarding medical treatment, sometimes these requests may not be observed.

What’s the easiest and most effective strategy to prevent these issues? Have the conversations and document your decisions. 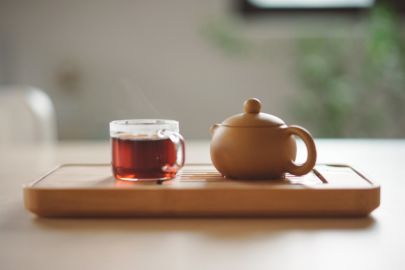 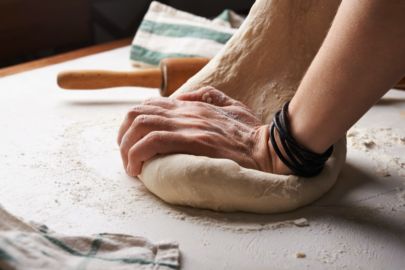 Ten Tips on Navigating Through Global Grief and Life