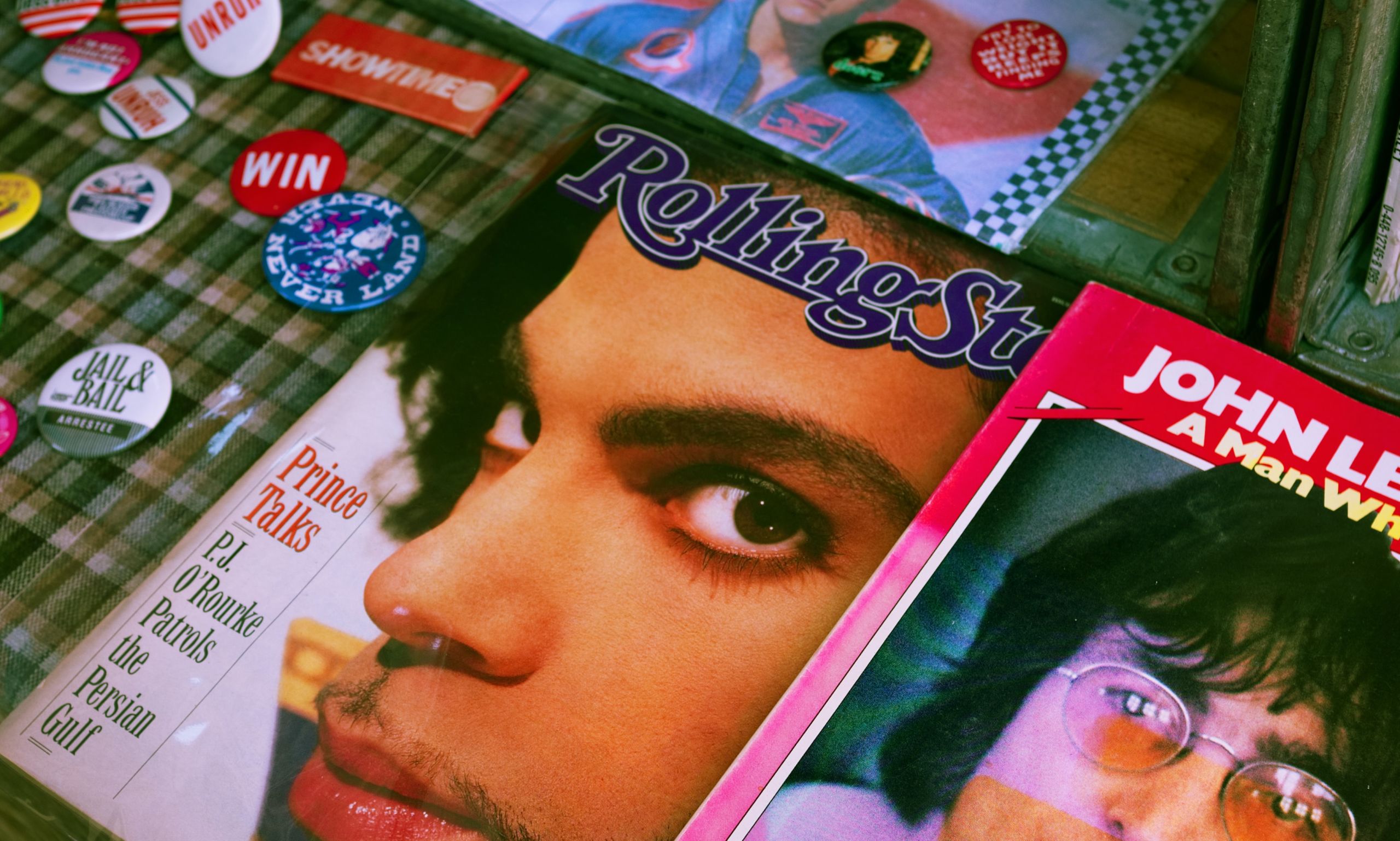 There will be many people in Alberta and further afield who will be feeling sadness, shock, and disbelief at the news.

We have seen it earlier this year, with the passing of music stars Prince and David Bowie. Huge outpourings of grief from the public for well-loved figures who they did not really know.

And looking back even further, the deaths of Princess Diana in the 1990s, and President John F Kennedy in the 1960s triggered similar responses. Everyone remembers where they were when they heard the news of these tragic deaths.

It is normal to feel touched by the death of someone you admire. But it may also seem confusing to feel emotional in the face of news like this. After all, you are not related to the person, and you probably never met them.

One of the reasons may be that the situation reminds you of an earlier personal bereavement. Perhaps you recently lost someone close. Perhaps your father was the same age as Jim Prentice when he died. Perhaps you are imagining how the person’s family are feeling.

But most likely, it’s because this death reminds you of your own mortality and that of those you love. It feels unjust that a life has been cut short.

Often we feel like people in the public eye are immortal. We cannot imagine life without them and we do not choose to do so. So their death is an uncomfortable confrontation with the fact that we are not here forever.

It’s a reminder to cherish every day because we do not know what will happen tomorrow.

Helping Yourself and Others