Holidays are a wonderful time to get away from our normal activities, but have you ever considered your holiday travels as a time to educate your family on death and dying?

Every year, I’m drawn back to the town where my family migrated from Norway via the US. It’s name is Cereal – a tiny town in Alberta, near the border of Saskatchewan. I like to return to the family cemetery and remember the stories of my ancestors.

When my four children were little, they used to wonder why we would stop at a cemetery. Wouldn’t a water park or an arcade be more appropriate

Conversations that normalize death, dying and grief are much needed in today’s culture. You can either let Hollywood teach you about death or you can take the initiative and educate yourself.

We would walk around the cemetery and notice each generation. Often, one of the children would holler to gather us around a headstone that they’d just found: “Hey guys look at this. These two children died only two days a part,” one would say; “They were only five and seven years old! Both died in 1934.” “Yeah, that would have been hard,” I said in response. “I wondered how it was for the parents? What do you think?” I would ask my late wife, Pam. She continued the thought, “I wonder how they coped?” directing the question to the children. Then they would share their thoughts. “I wonder how they were feeling in the days that followed the funeral?” I would ask.  The conversations around these headstones were thought-provoking and challenged all of us.

Just beginning the conversation, as insignificant as it may seem, is a good start.

I’m heading up to Camrose this weekend. I will go to the cemetery to visit my grandpa and  father, and have another conversation with my current wife, Erica. I will reflect upon their significance in my life and shed a few tears.

It will be good. Maybe you might want to consider this summer grief conversation as part of your holiday this year? 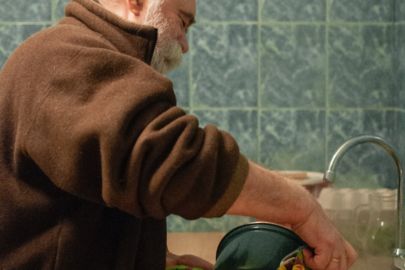 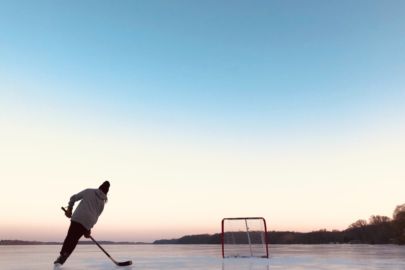 Grief is a Funny Thing