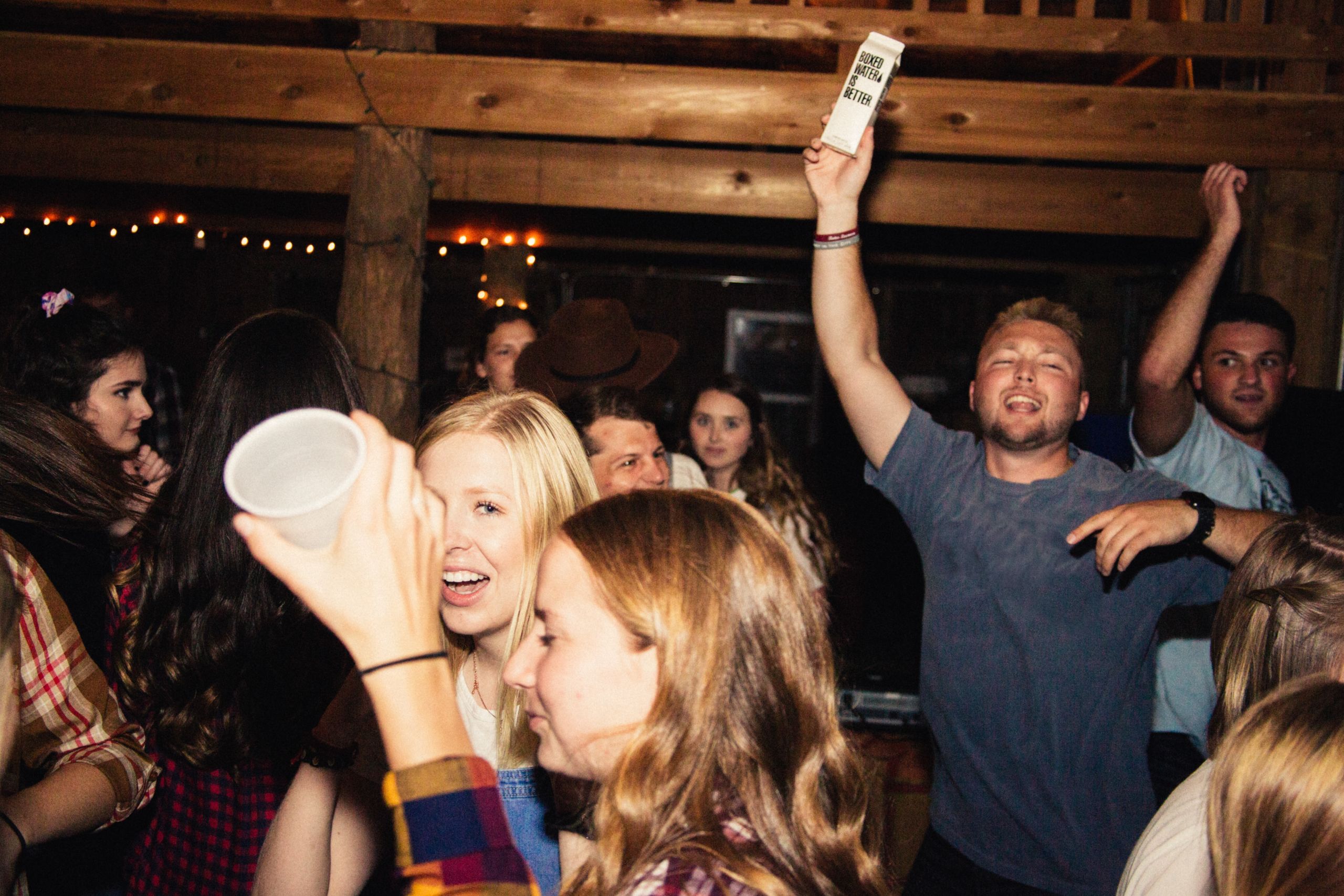 I am running across the common room of my apartment building, shouting at Elliot that he must grab the celery root and throw it to Wade before he can start hitting the marshmallows into the duffel bag with the ping-pong paddle. Around me are fourteen of my closest friends, some cheering him on, others nervously checking their watches to see if their own time on the course I created would hold up. It’s probably already perfectly clear, but we are raising money for AHPCA.

My parents always emphasized giving back and it is something I practiced growing up. But as I learned more about the not-for-profit sector, I was disappointed by the donation efficiency of some charitable events (the percentage of donations actually going to the cause). What I wanted to find or create was a structural improvement to charitable events. I wanted them to be fun while also being as efficient as simply donating cash to a cause.

I thought about how to organize an event that would cost less than a night out, still be lots of fun, and efficiently do a lot of good. I also wanted these events to be unique. I recognized that while I could not host a traditional fundraiser better than a large organization with a lot of experience, maybe I could create something completely new that could be interesting.

I structured the event as multiple teams of two, competing in head-to-head games. Each team paid an entry fee that went directly to charity. I liked the idea of partners because it has a team-based aspect to add competitiveness while also ensuring that nobody gets lost in a larger team setting. The games had to be unique so that they were interesting to participants while still being accessible for everyone; I wanted success to result from skills that anyone, or even better, nobody had. Finally, to add an additional, measurable impact, I suggested that we all donate a little extra money and make sandwiches for the Calgary Drop-In Centre before we started the competition. The sandwich-making lets participants get to know each other while doing something tangible that directly benefits people less fortunate.

My biggest hurdle was to make my event feel valuable for the participants. I was very excited about my idea but there was no real reason for my friends to be as well. To get them equally enthused, I tried to make the event elaborate, well-planned and have something for everyone. I had teams choose their events from a pool of fifteen options instead of being told what they are doing. Participants suggested and voted on the charity we would support. The top two teams went head-to-head in a timed obstacle course for the finale. All of this needed to be as inexpensive as possible; I covered the minor costs of the event to ensure that 100% of the donations went to the charity.

The three events held so far have paid off. Through significant planning and preparation and the engagement of my friends, we have raised well over $1,500 for AHCPA, Canadian Breast Cancer Foundation, JumpStart and the Calgary Drop-In Centre, not to mention making and donating over 600 sandwiches. I recently hosted my fourth event for my office as part of our United Way week. I am hosting a fifth event with my friends in mid-February.

My goal is to one day volunteer to plan and run these events for a charity or even just brand new groups of people. I would like to work directly with them to customize the structure, target audience and everything else related. Until then, I will continue to rely on my friends not growing bored with me and my ideas.  We can keep having fun while lending a hand to the causes for which we are most passionate.

Adam Le Dain, based in Calgary, is happy to discuss throwing a party for charity in your community. He can be reached at ledaina@gmail.com 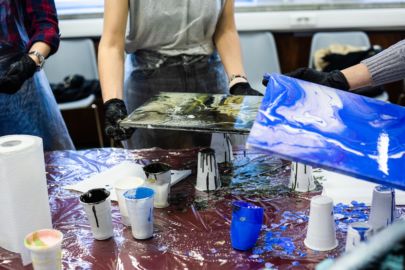 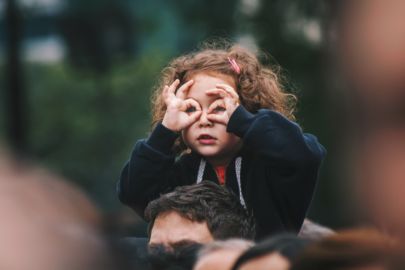 How can we support grieving children?

There are children who are grieving all around us: in our families, our neighbourhoods, our classrooms, our sports teams. Children grieve in their own unique way when someone in their life dies. Find out how you can support them.